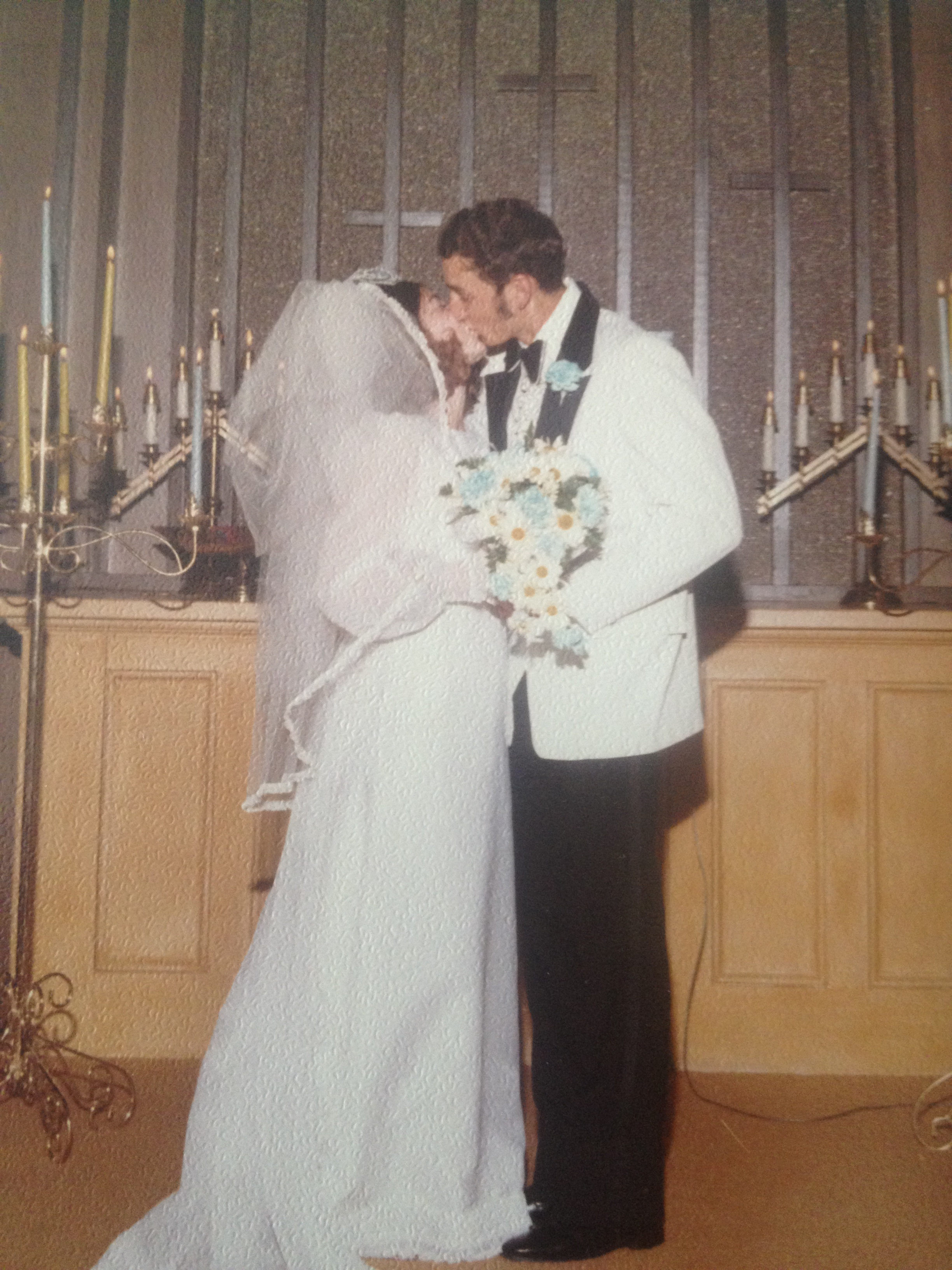 She was barely 18, he was only 20. He had won her heart and the high school sweet hearts couldn’t wait to marry. It’s what most people did then, fall in love, get married, stay close to family and have kids. They’ve lived in the same house for the past 35 years, memories engrained in the walls of that home. Today those two young people have been married for 40 years. 40 years of choosing to say yes to each other and marriage. They have raised two kids, spent years showing us what hard work looks like, years showing us what perseverance looks like, years showing what sacrifice looks like, and years showing us what love looks like. There have been sweet times, fun times, hard times, heartbreaking times and joyful times. I also remember a lot of fishing times. They like to say that the thing that’s helped sustain them are faith, family, friends and fishing. Sometimes not in that order however.

We live in a world where it’s not a big deal to get married and get divorced if it’s not working out. I know that’s oversimplified but it’s the norm. It’s unusual to meet people today that have been married for 40 years and I’m so thankful that my parents are among the unusual.

So thanks to you mom and dad for choosing to say yes, choosing love, choosing each other, choosing sacrifice even when it was really hard. Cheers to you! Praying you’ll have many more years ahead of you. We’ll throw an even bigger party when you make it to 50. Love you both. 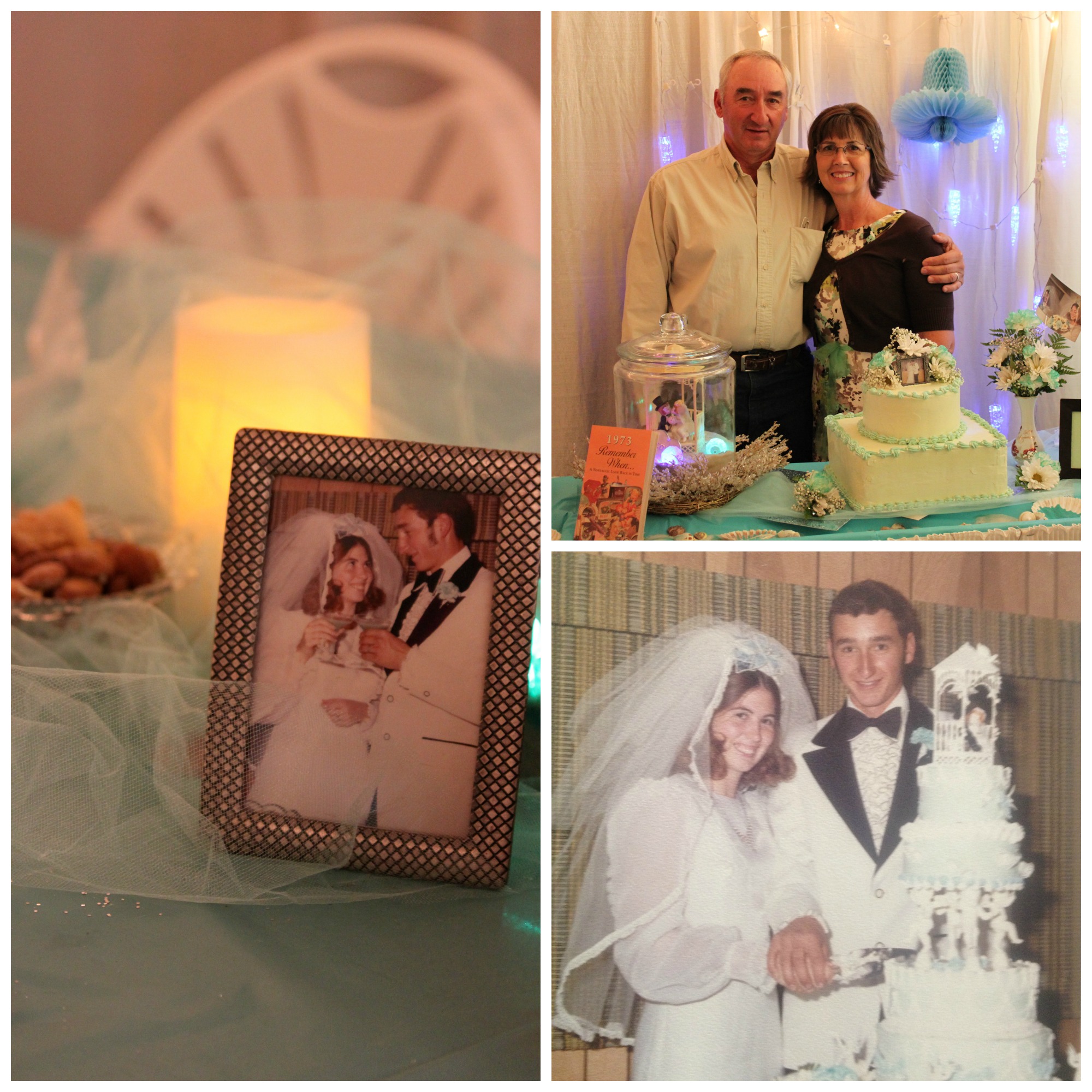